Robinhood Abandoned by Fans of Crypto and Meme Stocks 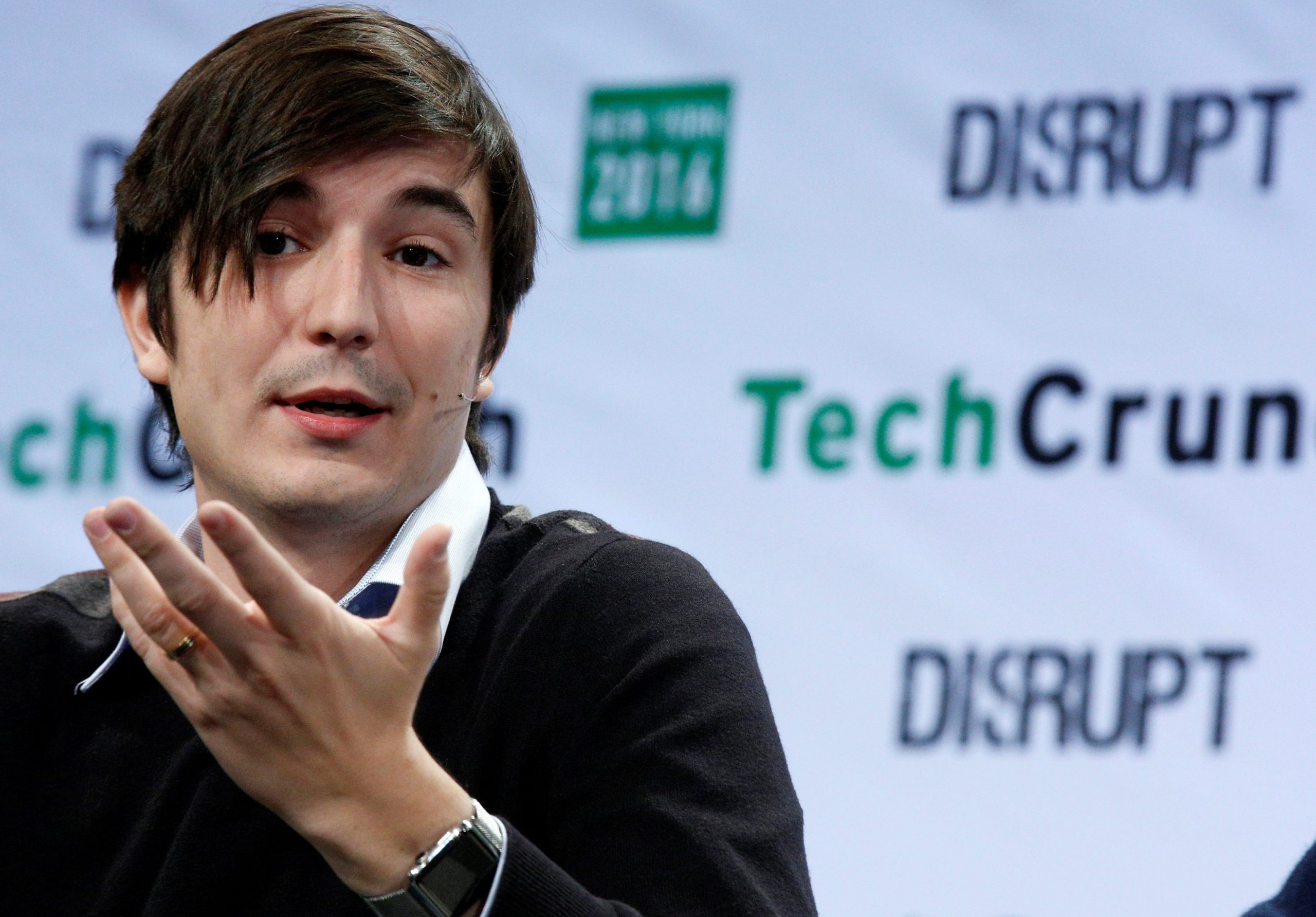 The brokerage seems to have lost the luster it had a year ago.

Robinhood  (HOOD) – Get Robinhood Markets, Inc. Class A Report, the fashionable brokerage in 2021 now seems to be the ghost of itself.

Want to Protect Yourself in a Volatile Market? Try TheStreet Smarts FREE for a month.

And things are not about to change.

The fintech has just published its first quarter results and this is the exact opposite of its excellent performance achieved during the same period in 2021. Revenue fell 43% to $299 million in the first quarter compared with a year earlier. This decline is due to a decline of 48% to $ 218 million in revenue generated by transactions carried out by Robinhood customers, the company said in a press release.

What is striking is to see that the share of trading has gone from 80.46% of revenues to 72.9% in one year. This data suggests that the volume of trading done through Robinhood is down significantly. In detail, transactions related to options trading fell 36% in one year to $127 million. It is then the carnage for operations related to crypto and equities which had contributed to the fame and emergence of Robinhood.

A Sharp Decrease in Active Users

Robinhood became hugely popular among retail investors buying and selling meme stocks and cryptocurrencies, after COVID-19 hit, forcing governments into unlocking trillions of dollars in cash assistance for the unemployed and struggling businesses.

But that money has dried up with the full reopening of many countries, ending fiscal and monetary stimulus. The Federal Reserve began raising interest rates last month and expects further hikes.

The trading app was also popular with Gen Zs taking their first steps into finance. These young traders were particularly united in supporting the meme stocks like GameStop  (GME) – Get GameStop Corp. Class A Report and AMC Entertainment  (AMC) – Get AMC Entertainment Holdings, Inc. Class A Report with outdated business models. The same traders had contributed to the euphoria around crypto, such as bitcoin and ethereum which hit all-time highs last November.

One of the most worrying signs with Robinhood now is the sharp drop in active users recorded by Robinhood. Monthly active users (MAU) decreased 10% to 15.9 million during the first quarter, the company said. The firm recorded 17.7 million MAU during the first three months of 2021, “during which we experienced high trading volumes and account sign-ups as well as high market volatility, particularly in certain sectors.”

The decline is also from quarter to quarter. In effect, on a sequential basis, MAU decreased 8% compared with 17.3 million for December 2021.

“The sequential decline was primarily attributable to users with lower balances, who are engaging less in the current market environment,” Robinhood said.

“The decreases were primarily related to lower transaction-based revenue driven by the current market environment, which had a negative impact on the number of traders and notional trading volumes in all asset classes,” the company explained.

This quarterly performance of Robinhood has unsurprisingly reinforced concerns about the short-term future of Robinhood. The shares fell 11.40% to $8.94 after the close. The company made its IPO on Wall Street last July at a price of $38 per share with a market capitalization of almost $32 billion. The stock has lost 76.5% or more than $24 billion in market cap.

The brokerage is bearing the brunt of the slowdown in retail trading: the company said this week it planned to let go 10% of its workforce. But it’s not giving up despite rumors about its future.

“We’re seeing our customers affected by the macroeconomic environment, which is reflected in our results this quarter,” said Jason Warnick, Chief Financial Officer of Robinhood Markets. “At the same time, we’ve also made progress on our long-term plans and continue to pursue them aggressively.”

The trading app managed to disrupt the entire brokerage industry by cutting fees — ultimately forcing much larger competitors to follow suit. It is multiplying initiatives to try to regain the momentum of 2021.

The brokerage has just decided to integrate four cryptocurrencies into the assets to be traded on its platform. Aside from these new assets, Robinhood has also just made a move to woo retail investors behind the crypto price surge in 2021. The brokerage is going to roll out a crypto wallet to over 2 million customers. This wallet allows users to trade crypto outside of Robinhood.

Coinbase Warns Some Russian Users Their Accounts May Be Blocked, Report Reveals

The company has also acquired the British crypto firm Ziglu, which enables U.K.-based customers to buy and sell 11 cryptocurrencies, earn yield via its Boost products, pay using debit cards, and move and spend money, even abroad, without fees, according to the firm.