The agreement pairs alltemp’s® breakthrough refrigerant technology with Naya Energy’s leading SaaS based monitoring system, which analyzes both usage and demand charges across any energy consuming device. This state-of-the-art monitoring technology will be used to maximize alltemp® refrigerant efficiency. 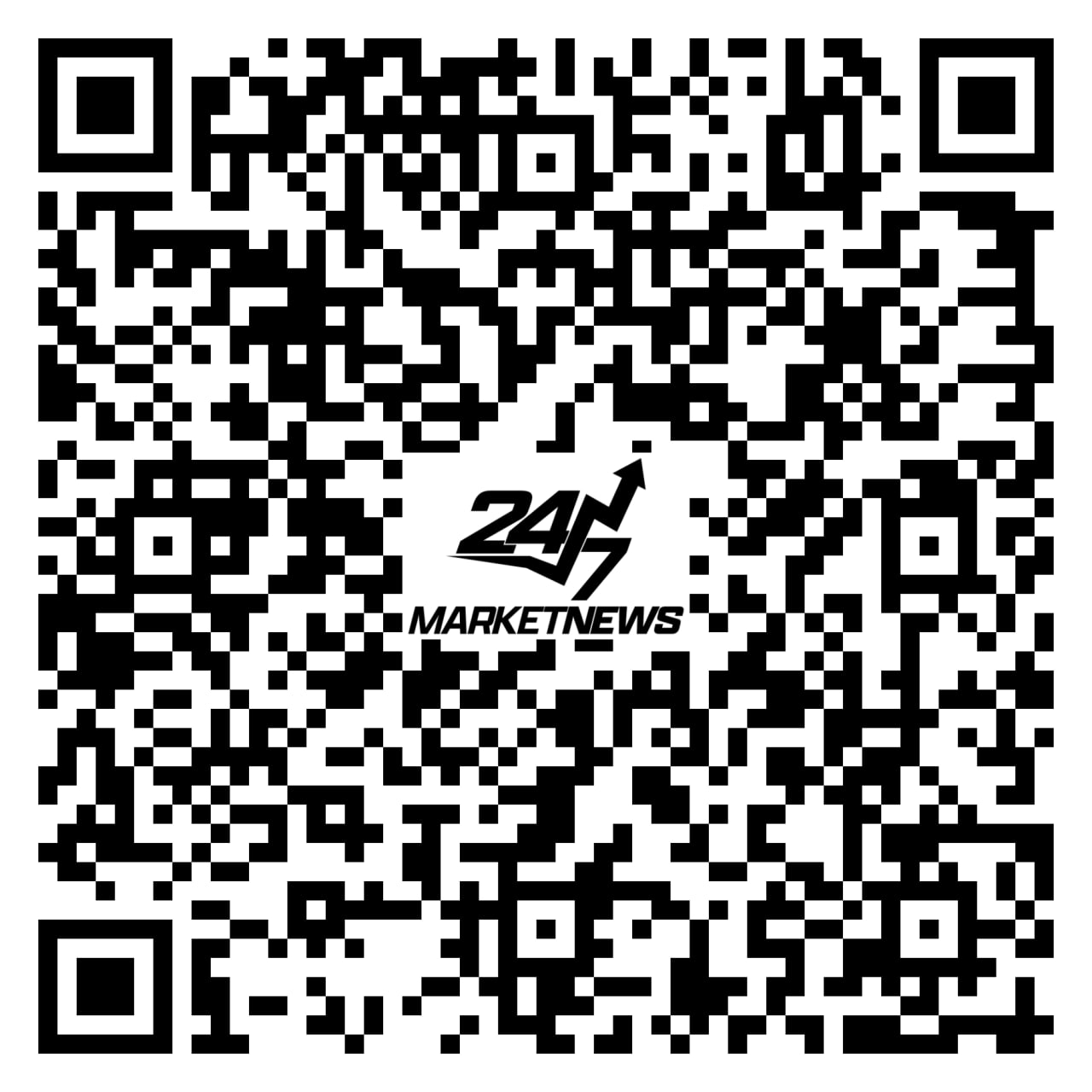