The recent turmoil in U.S. equities should be considered an early Christmas Gift for savvy market participants.

AMZN: has gone from below $400 to just north of $2,000 a share since 2015. The markets overall sell off, gives investors a chance to pick this up before holiday sales which are generally expected to be strong.

WMT: Has improved the customer experience and has increased its online presence making this stock attractive for a stocking stuffer at just over $101.00 Isles of toys and competitive electronics should have stores packed with shoppers.

TGT: Should also benefit from a strong economy this year, as well as market performance and continued dividend payments. December 10ths is .64 cents per common share. Target should also enjoy larger than expected toy sales this holiday due to the disappearance of Toys r Us Inc.

ATVI: (Activision) recently released its Call to Duty Battle royal mode to compete with Fortnight and PUBG. The company’s stock was at a high of $84.00 leading up to the release, but quickly dropped to around $66 soon after. The games battle royal mode is in first person only and not widely viewed to change the player engagement that has been created by Epic Games and Bluehole. A Recent Forbes article said that Fortnight’s latest round of funding makes Epic worth $15billion dollars. Tencent holding’s bought a 40% stake in epic in 2012 for $330. Million. These games coming out on XBOX and PS4 consoles, as well as mobile have created a difficult landscape for any new games coming out in the near future. Activision may see a surge in sales over the holidays as parents look to give gifts that are not cards with vbucks on them.

HEAR: (Turtle Beach Corp) is expected to release 3rd quarter results on a conference call November 6, 2018 at 5p.m. EST. The company has had an Epic run (fortnight play) on recent games Fortnight and PUBG success, and need for gameplay. The stock is currently off highs in the $16.00 range and could see a surge in headset sales over the holiday season. 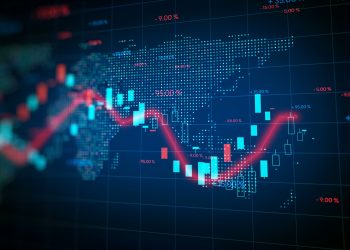 (24/7 Market News) It was another rough week for the markets, but you already knew that, so let’s go straight... 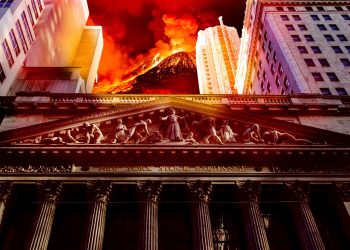