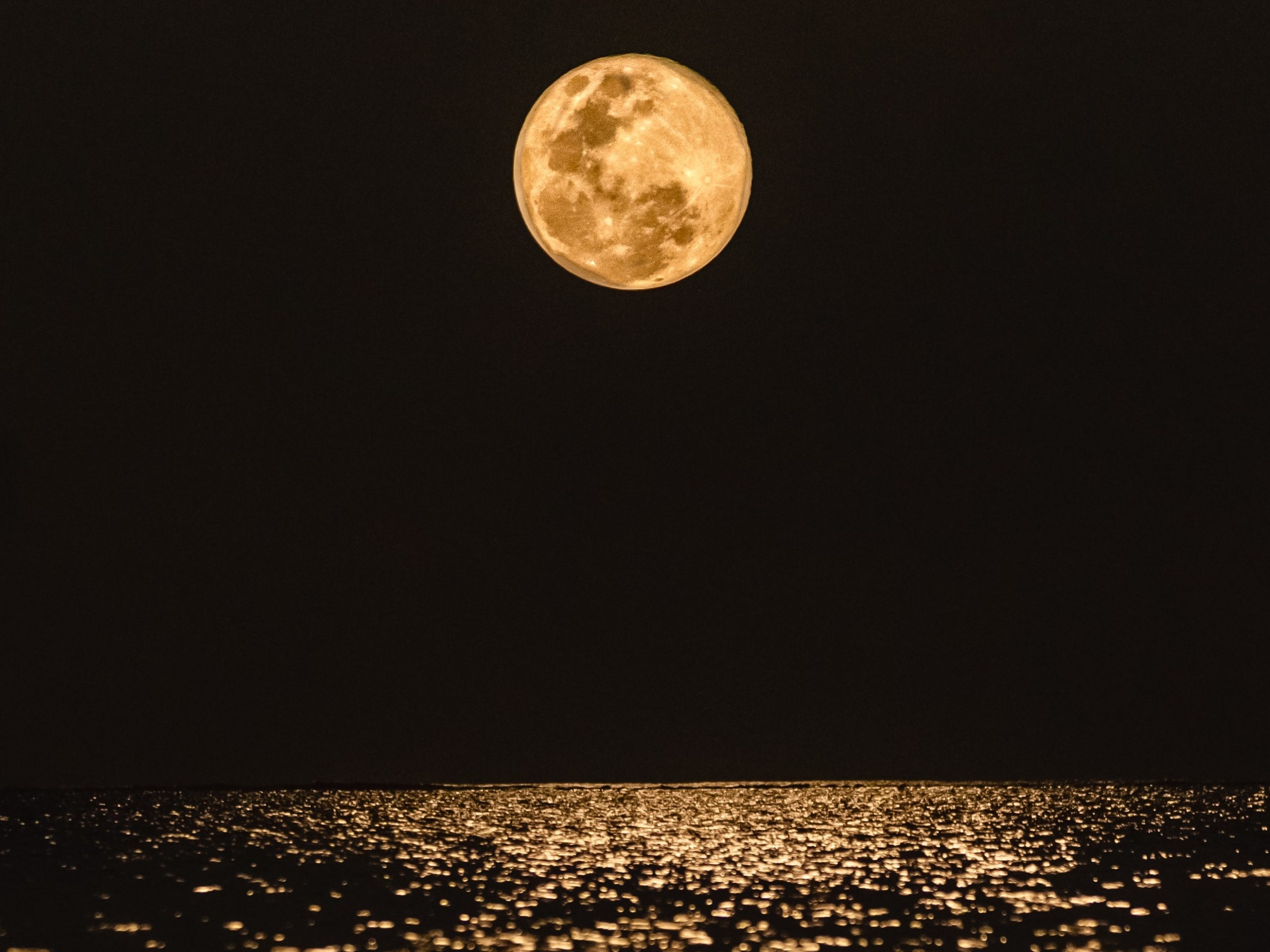 Some investors see salvageable pieces in the rubble while others are bemoaning their involvement and want to forget the protocol ever existed; bitcoin edges up in weekend trading.

Prices: Bitcoin gains slightly in weekend trading but can’t break much beyond $30,000; ether and other major cryptos are in the green.

Technician’s take: BTC is roughly flat over the past week. Technical signals suggest a neutral to bearish outlook.

Catch the latest episodes of CoinDesk TV for insightful interviews with crypto industry leaders and analysis. And sign up for First Mover,our daily newsletter putting the latest moves in crypto markets in context.

There are no losers in CoinDesk 20 today.

Bitcoin, ether and most other major cryptos improved a little over the weekend.

Compared to earlier in the week, they could brag. But in the larger picture, the largest cryptocurrency by market capitalization was still deep in a bear market with no end in sight, and struggling to hover above the $30,000 support line it has held for the past 10 days.

BTC was recently trading at approximately $30,370, a roughly 3.3% rise from its ending point Friday. Ether, the second largest crypto by market cap, was up similarly over the same period and holding just over $2,000 – its perch for much of the past few weeks. AVAX was among the big winners, recently rising more than 8%. SOL and TRX were both up over 5%.

“Bitcoin managed to retain the support levels it found last week and even attempted range breakouts,” Joe DiPasquale, CEO of crypto fund manager BitBull Capital wrote to CoinDesk. “However, $31K-$32K remains a strong resistance level [that] Bitcoin needs to successfully breach before we can look toward more upside.”

Investors alarmed by central banking missteps to tame inflation, the ongoing economic fall-out from Russia’s unprovoked invasion of Ukraine and the increasing likelihood of recession have veered away from riskier assets, including digital currencies and stocks since last fall.

To be sure, equity markets ended their Friday with a surge, but all that did was help the S&P 500 escape the bear market territory where it lingered for much of the day. The S&P, which bitcoin has tracked increasingly in recent months, closed flat after spending the morning and afternoon in the red. Indices earn bear market designation when they are off 20% from their previous highs. The tech-heavy Nasdaq, which crypto markets have tracked increasingly, rallied late to also hold its ground from the previous day, as did The Dow Jones Industrial Average (DJIA). Still, the DJIA declined for the eighth consecutive week, its longest weekly losing streak since the Great Depression. Each of the indices fell 2.9% or more for the week.

Tech stocks have led the ongoing declines with Apple and Meta Platform’s (formerly Facebook) share price dropping 22% and 42% since the start of the year. But the retail sector, which fueled a large part of the economic recovery in 2021 and early 2022, has now also showed signs of weakening with Walmart, Target and Kohl’s underperforming on their most recent earnings. “Households are feeling the effects of higher prices everywhere,” First Republic Bank said in a note to investors, adding that “markets will remain under pressure with significant bouts of equity and bond volatility persisting as investors digest a regime shift toward tighter policy intended to slow inflation.”

DiPasquale noted cautiously that crypto markets “had yet to see strong buying action, the kind that is typically indicative of a proper reversal,” and that BitBull has “plans for both positive and negative price action from here.”

As the rubble is swept up after Terra’s collapse, some investors are sorting through it for pieces on which to rebuild, while other investors are posting mea culpas or trying to back away from the project entirely. At the same time, experts are warning that regulators will use this implosion as a need for comprehensive stablecoin regulation.

On Terra’s governance proposal portal, 80% of eligible token holders that voted are pushing to rebuild the protocol — minus the algorithmic component.

Terra’s dozen or so investors have plenty of incentive to support this. The losses from their gamble on the protocol are astronomical.

Galaxy Digital’s (GLXY.TO) Mike Novogratz has spoken about the need for a post-LUNA redemption cycle. Delphi Digital said it “always knew something like this was possible..[but] miscalculated the risk of a ‘death spiral.’” Hashed has stayed silent about its gargantuan loss.

DeFiance Capital, another investor, briefly removed the LUNA logo from its website (the Internet Wayback Machine says that happened after May 9), though founding partner Arthur Cheong said that “it was removed accidentally when we redesigned the layout, and it will be added back.” Convenient timing, indeed, and nothing like Three Arrow Capital’s Su Zhu deleting boosterish tweets for the Terra ecosystem because of a misclick.

Longchamp thinks that if stablecoins are here to stay, regulation is a must because there were some UST holders that had good faith in the project and were not aware of the underlying risks.

Regulators should discourage the use of algorithmically backed stablecoins, he says, by giving ones with sound backing a green light via a regulatory framework.

After all, with USDC, it’s well known what’s behind it. Stablecoin tether (USDT) has worked so far because the redemption requests for USDT have been successful, but it’s still unclear what’s behind it.

But with algorithmic stablecoins like UST, the problem, he says, is that dollars are created at no cost. It’s not like USDC where you park a dollar to issue a dollar.

Decentralized finance (DeFi) and “stablecoins are right now going through what has been learned in the 19th century in the banking system, which at the end of the day, led to the rise of central banking,” he said.

But while banks like SEBA welcome regulation, and it would have likely prevented Do Kwon from imploding the market and forcing regulators down on the ecosystem, is this what the industry wants? Will venture capitalists, as hurt as they are with the hit on their balance sheets, think regulation gets in the way of their 100x returns?

Bitcoin (BTC) continues to struggle around the lower end of a yearlong trading range. The cryptocurrency could find support at $25,000 and $27,000, although there is risk of additional breakdowns in price.

BTC was down by as much as 4% on Friday and is roughly flat over the past week. Recent returns reflect choppy trading conditions with no sense of direction.

Momentum signals remain mixed despite oversold conditions on the charts. That suggests a neutral to bearish outlook over the next few days.

24/7 Market News – (NASDAQ: NRSN) Neurosense Therapeutics Inc. Shares are up more than 20% after the open on 9 mil in volume and climbing.

24/7 Market News – (NASDAQ: ENDP) shares look to be moving up again this morning. More than 56,446 trades before the open on 30million plus volume.