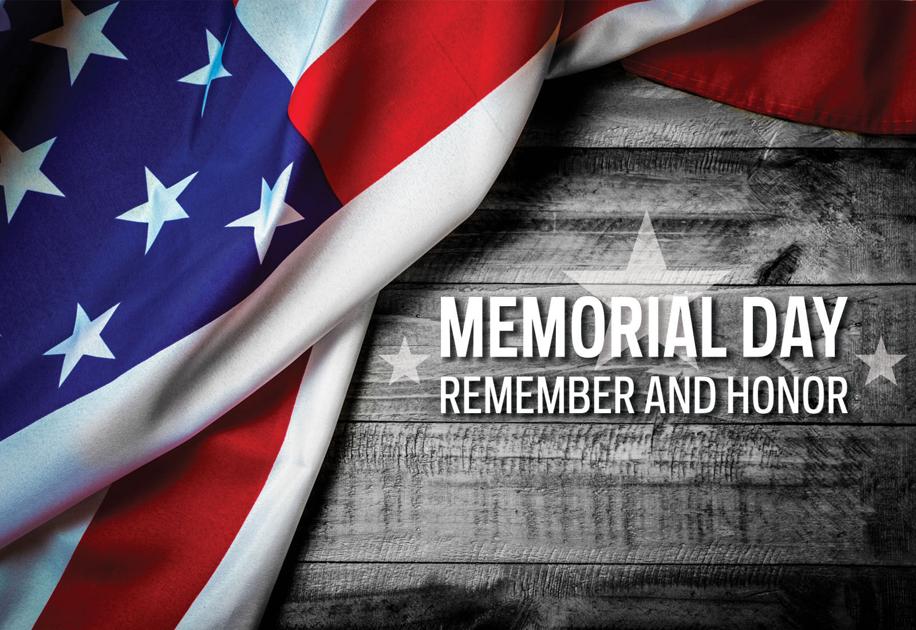 Ethereum’s native token Ether (ETH) faces the possibility of a 35% price correction in Q2 as it comes closer to breaking below its “ascending triangle” pattern.

Ether’s price swung between profits and losses on May 2 while trading around $2,825, showing indecisiveness among traders about their next bias.

Interestingly, the Ethereum token wobbled in the proximity of a rising trendline that constitutes an ascending triangle pattern in conjunction with a horizontal line resistance.

To recap, ascending triangles are typically continuation patterns. That being said, Ether’s price was trending lower before forming its ascending triangle, raising its chances of a breakdown in the next few weeks.

Another bearish sign comes from Ether’s fake out move more than a month ago.

Notably, Ether broke above its ascending triangle on March 28 only to return to its range a week later — a fake breakout. Flipping the triangle’s top to resistance, followed by a period of consistent selling, indicates strengthening bearish momentum, now nearing a breakdown moment.

As a rule, breaking below the Triangle’s lower trendline puts the downside target at a length equal to the triangle’s maximum height, or the area between $1,820 (-35%) and around $2,160 (-30%), depending on the breakout point.

Meanwhile, accredited investors have been withdrawing money out of Ethereum-based investment products in 2022, according to the latest CoinShares report.

In detail, about $169 million had already left Ethereum funds until April 22. In contrast, Ethereum’s layer-1 competition, including Solana (SOL) and Avalanche (AVAX), alongside its rival for the top position, Bitcoin (BTC), witnessed capital inflows.

The Digital Trend, a pseudonymous analyst at Seeking Alpha, argues that investors have been repositioning their capital to gain exposure to funds associated with Ethereum’s blockchain rivals, namely, Solana, Avalanche, Terra (LUNA) and Algorand (ALGO).

24/7MN – (NASDAQ:SFT) SHIFT TECHNOLOGIES INC. shares are on the move again today, up more than 6.9% but more than 7300 trades and over 2 million in volume in the premarket session.