APEcoin DAO Questioned By NFT Twitter For Its Governance Structure 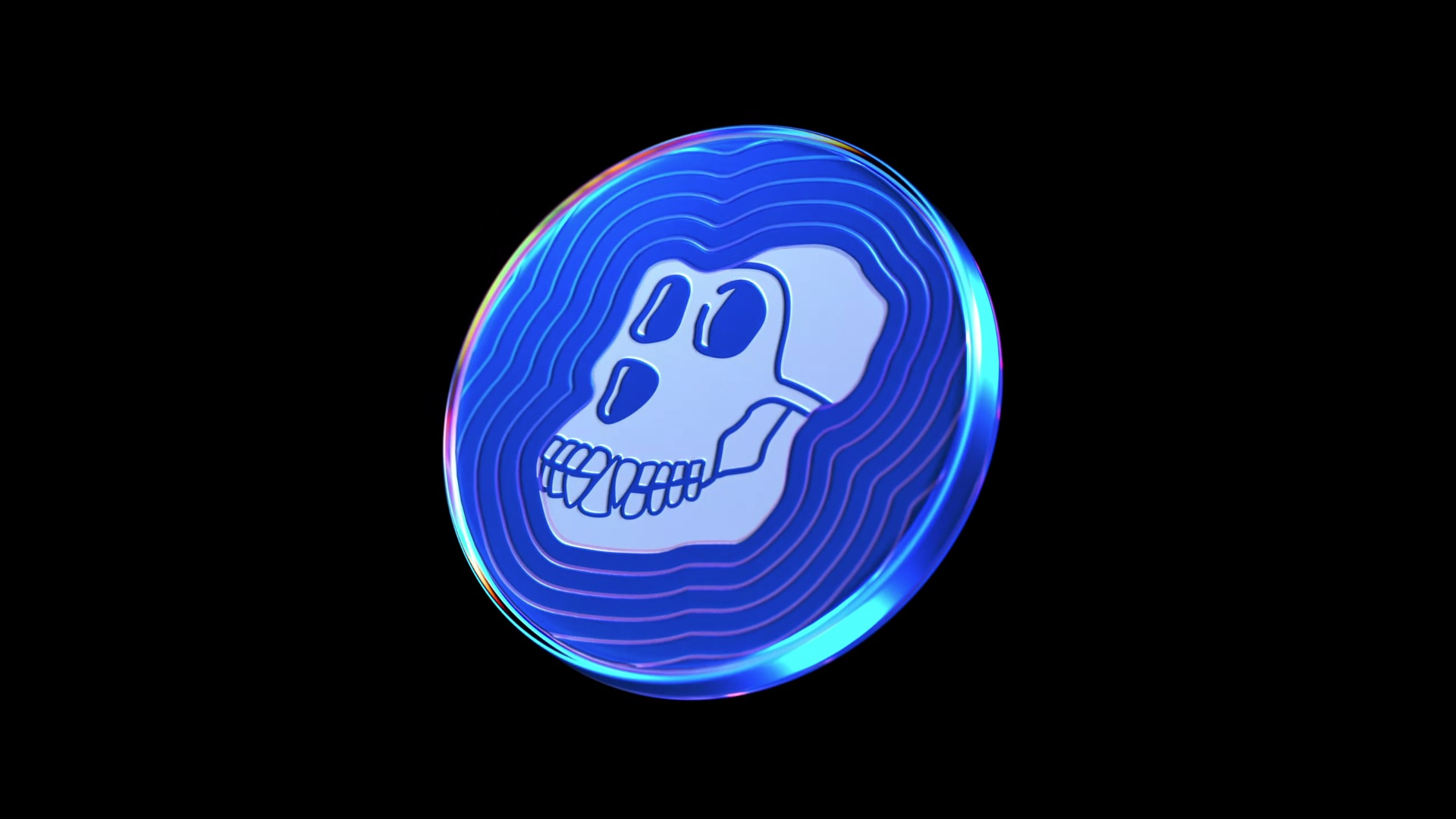 Now, after the announcement of APEcoin DAO, the concept has been questioned by NFT Twitter for its governance structure. People have now said that it’s flawed after crypto analyst Cobie posted his concerns on the social media platform and in a blog post.

$APE coin is a governance token that was recently launched by the creators behind Bored Ape Yacht Club, Yuga Labs. Current holders of certain already released NFTs within the Bored Ape world received large amounts of money through an airdrop.

Currently, the price of the coin sits at a price of $14.41. A price almost half of the all-time high which was $27.51. We’ve seen a lot of ups and downs in the price. As you see with all governance tokens and any crypto-based assets.

Basically, APECoin is currently coming under criticism. This is for its announced governance system. Market analyst Cobie posted on Twitter with his issues regarding the influence of the early contributors. They have a large sway in the DAO. After the original Tweet from Cobie, many people in the community also shared these thoughts.

To clarify, the issue which people have about the coin, which is a part of the BAYC series, is its governance system. Further, the board member structure is apparently not suitable for solving particular issues. Cobie questioned whether or not ApeCoin board members were only the investors that were launch contributors. If that was the case, Cobie said that it would be “weird to have only board members as people with a potentially adversarial motive to the rest of the DAO“.

Until now, 140 million $APE coins have been allocated towards launch contributors. To this fact, Cobie pointed out that certain members would have over 33% of the allocation unlocked during the staking launch.

Are you tired of missing important NFT drops?

Just check out our NFT Calendar!

Receive the biggest NFT news of the day & recommendations in our Daily newsletter.

All investment/financial opinions expressed by NFTevening.com are not recommendations.

This article is educational material.

As always, make your own research prior to making any kind of investment.