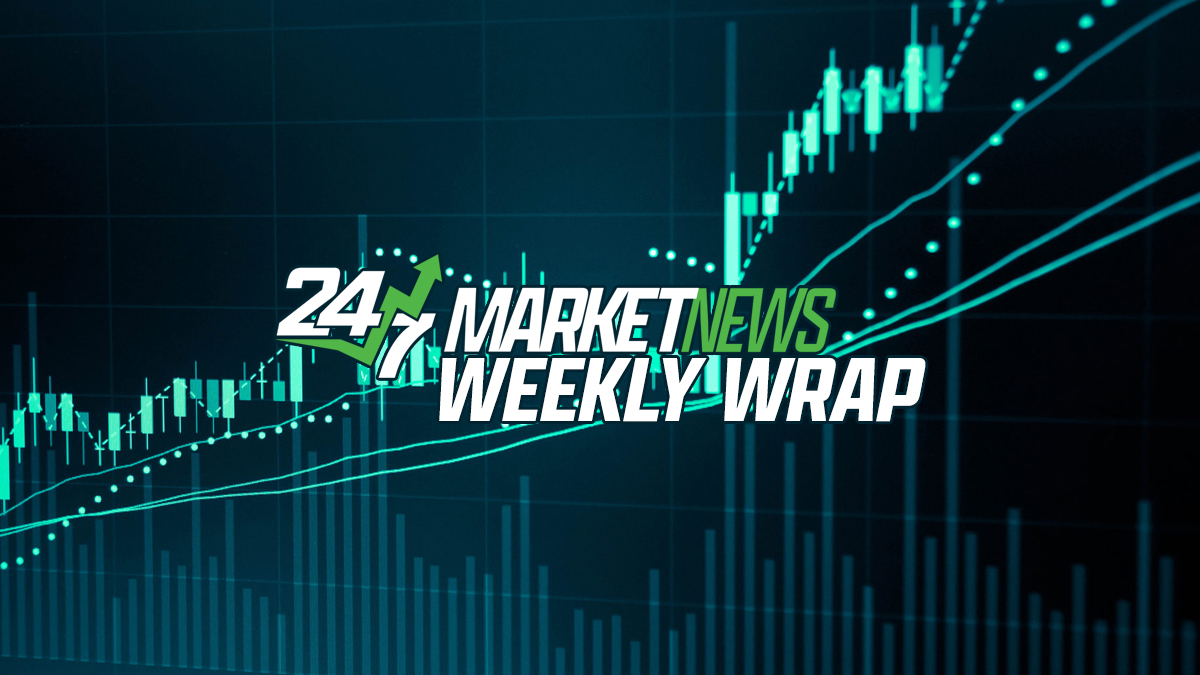 (24/7 Market News) The two most dominant trends, with a few notable exceptions, are energy and medical companies. Many energy listings are continually hitting new 52 week highs, while the mostly biotechs and pharmas that are catching our attention over the past several weeks are following through after bouncing off of 52 week lows, or near lows.

Heartcore Enterprises Inc. (NASDAQ: HTCR) (“HeartCore” or the “Company”) ran on Wednesday, following an announcement about how its Board of Directors authorized a share repurchase program of up to $3.5 million of its outstanding shares of common stock. It more than tripled on Wednesday and appears to be consolidating at $2.24, $0.09 (-3.95%) cents lower, on 1,668,090 shares.

Houston American Energy Corp. (NYSE: HUSA) has been on our screens since last month, when it reported acquiring an additional interest in Hupecol Meta, LLC, which owns the 639,405 gross acre CPO-11 block in the Llanos Basin in Colombia. Since then, Houston American has cut through several key resistance levels, but, unlike many of the energy listings that we’re following, this one’s well off its 52 week high of $16.61.

Energy Focus Inc. (NASDAQ:EFOI) made a solid, high volume, move and seems to be consolidating for another potential wave higher. The MACD and RSI are now positive and the 20 day simple moving average (SMA) crossed above the 50 day SMA; both are well below to 200 day SMA, but the price is above the 200 day SMA, which may become a significant support level. If it can hold the 200 day SMA and get the 20 day SMA above the 50 and the 50 above the 200, it would be positioned for the largest potential increases.

View Inc (NASDAQ: VIEW) bounced off its 52 week lows and is also consolidating. Its 12 month chart is brutal, but its one month chart sparks hope.

24/7MN – (NASDAQ:SFT) SHIFT TECHNOLOGIES INC. shares are on the move again today, up more than 6.9% but more than 7300 trades and over 2 million in volume in the premarket session.